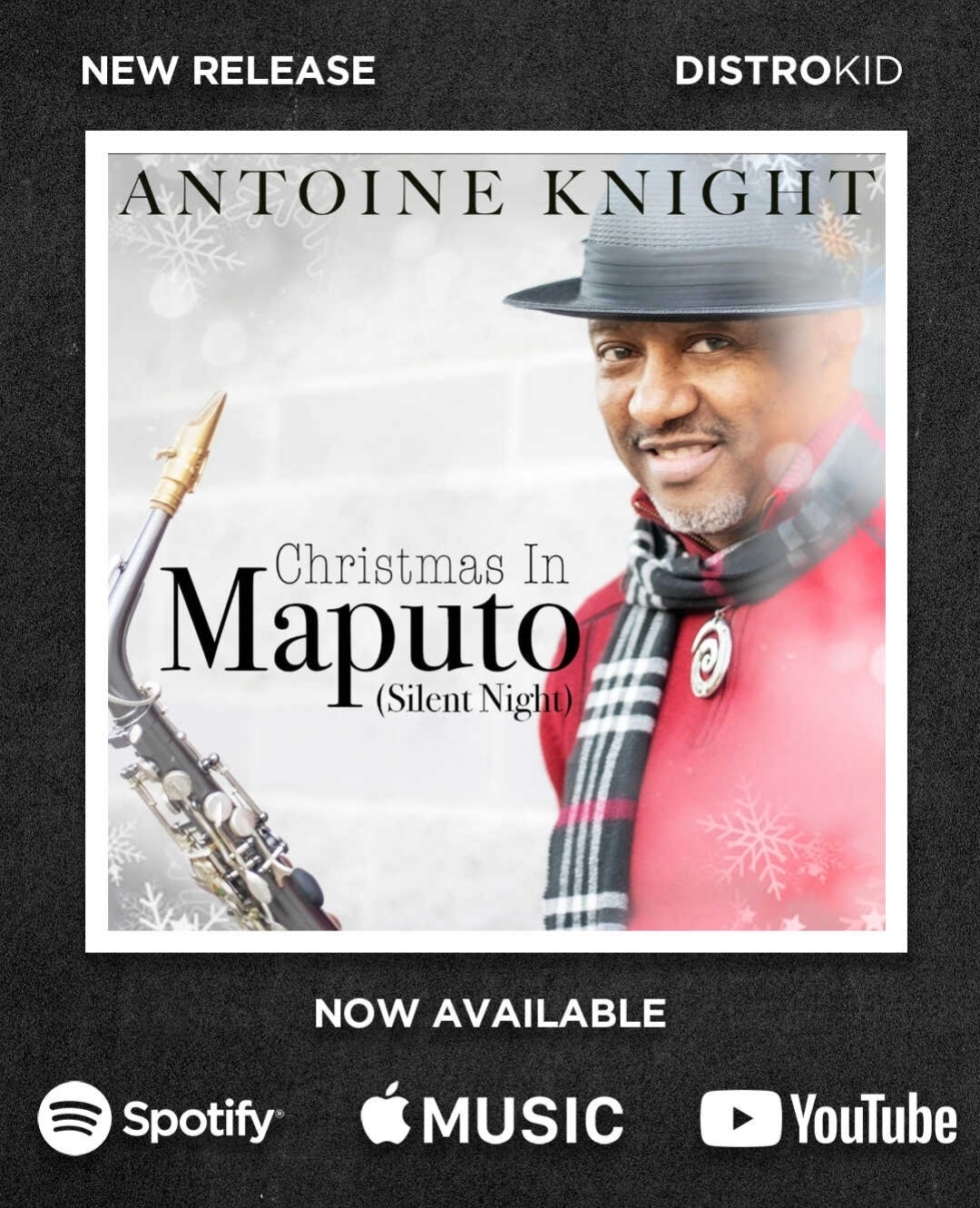 More Music From Antoine Click Here
After being away from the jazz scene for nearly two years, Antoine Knight is back with his new single "Something About You," released in April 2021. But Antoine wants you to know when it comes to a live performance; it's an immersive experience that he is truly a "Knight 2 Remember," which is the title track off his latest CD.

In 2017, Antoine opened for jazz music icon Boney James at the Gulf Coast Jazz Festival in Pensacola, Florida. Antoine found it fitting to release "A Knight 2 Remember", which it was, and he received multiple encores from his hometown fans. Since the release of "A Knight 2 Remember", Antoine has gone on a world tour playing tenor sax for the legendary "BB King All-Star Band," based in Memphis. In the first year of joining the quintessential band, Antione traveled to Amsterdam, Portugal, the Caribbean, Sydney & Melbourne, Australia. In 2018 Antoine's travels took him to France, Italy, Greece, and Spain. On his final leg of the tour in 2019, Antoine traveled to Singapore, Tokyo, Hong-Kong, and Beijing, China. This tour was a memorable experience that inspired him to return to the United States and start working on his new single called "Something About You."
READ MORE 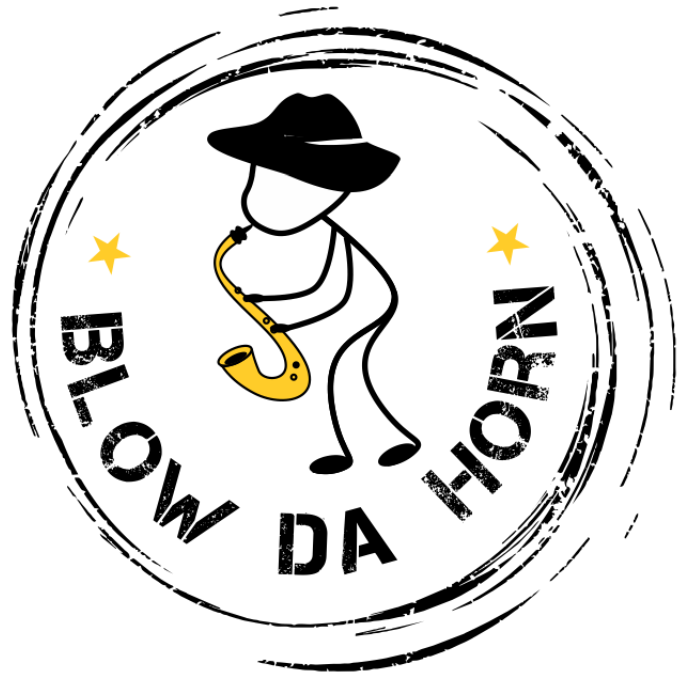